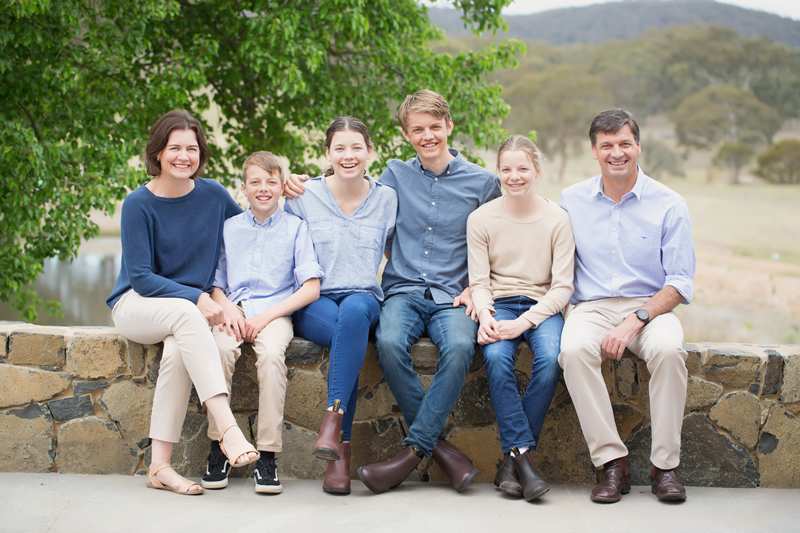 Angus was elected to the Federal parliament in September 2013 as the Member for Hume. Following the 2019 federal election, he was appointed Minister for Energy and Emissions Reduction.

Prior to entering parliament, Angus was a Director at Port Jackson Partners, where he was a strategy and business advisor on the resources, agriculture, energy and infrastructure sectors. Before this, he was a partner at global consulting firm McKinsey & Co.

He has a Master of Philosophy in Economics from the University of Oxford, where he studied as a Rhodes Scholar and wrote a competition policy thesis.

Building on his economics background, Angus was initially appointed to parliamentary committees on employment, trade and investment, and public accounts. He was also chair of the Joint Standing Committee on Treaties.

In February 2016, he was appointed Assistant Minister to the Prime Minister with special responsibility for Cities and Digital Transformation.

He was appointed Minister for Law Enforcement and Cyber Security in December 2017.

In August 2018, Angus was promoted to Federal Cabinet as Minister for Energy.

On 8 October 2021 Angus was sworn in as Minister for Industry, Energy and Emissions Reduction.

Angus grew up in southern NSW on a sheep and cattle property at Nimmitabel.

He lives near Goulburn with his wife Louise and their four children Hamish, Olivia, Adelaide and Richard, aged 15-22.

To stay fit, Angus trains for and regularly competes in triathlons and running events. He represented Australia for his age group at the triathlon World Championships in 2009. He also participates annually in Pollie Pedal, a cycling event to support national charity Soldier On.

Click here for the parliamentary video of his First Speech

The Promise of Digital Government

The Future for Freight