Hume and the Great War: One brother dies, another returns home

Part of my own family’s story of the Great War is the pain of one brother dying, while the other survived.

My grandfather William Hudson (1896 - 1978) served on the Western Front when he was 17 and was badly injured in a bayonet attack at Bullecourt. He always had a limp. My great uncle Athol, his brother, was killed.

It was a tragedy many families experienced.

At 25 years of age, when Private George Frederic “Fred” Bolton from Young enlisted in October 1914, he was already an experienced horseman. He was attached to the Light Horse regiment as were many young farmers because they could ride and shoot.

Fred grew up on the family property “Spring Farm” off Monteagle Road. He was one of seven children of Agatha and George Bolton. His father George served as Chairman of the Young Pasture Protection Board and was also a founding member of the Burrangong Shire. Fred missed the Gallipoli landing by three weeks, however remained in Gallipoli and Palestine for the duration of the war.

His younger brother Harry, inspired by his brother’s efforts, enlisted in Cootamundra in 1916 at the age of 21. Harry had previously served with both Cadets and the Citizen Military Force in Young. He was attached to the 20th Battalion, 14th Reinforcements and served for two months in England before proceeding to Etaples in northern France.

Both brothers were fighting in different parts of the world when Harry was killed in 1917. He died as a result of his generosity. He had offered to carry food rations to men in the trenches when he was hit by a shell. An eye witness report by Private A.R Grant stated that Harry was unscathed by the shell and was instead “killed by concussion”.

He was buried in France.

Fred, aged almost 30, returned home to Young on Boxing Day 1918 following his brother’s death. He took up farming again at “Little Vale” in Woodhouselee, just outside of Goulburn, where he remained until his death in 1957, aged 69.

Like the Boltons, many families struggled for generations with the sacrifice of one brother over another. My great uncle was a sniper. I have his army issue sniper binoculars in a leather case, engraved with his initials. They are all the more treasured because they were returned to his family by the Germans after the war.

I would like to thank Annette Murphy, great niece of Harry and Fred Bolton, for her assistance. Further enquiries on the story of the Bolton boys may be directed to the Goulburn Historical Society. 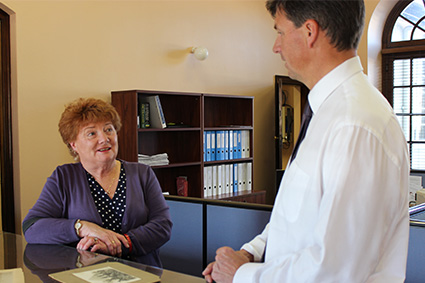 Fred Bolton (back row second from right) in Egypt before sailing to Gallipoli 1.JPG 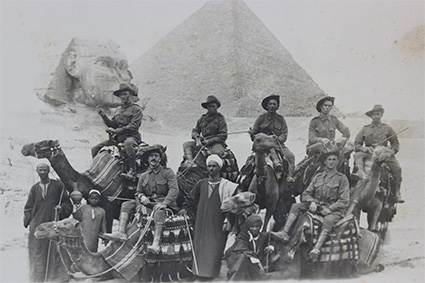 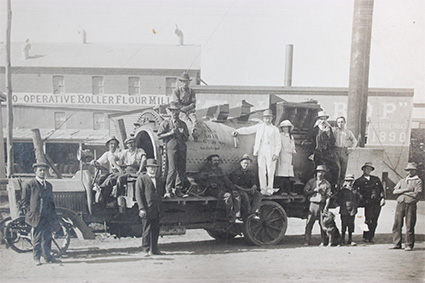 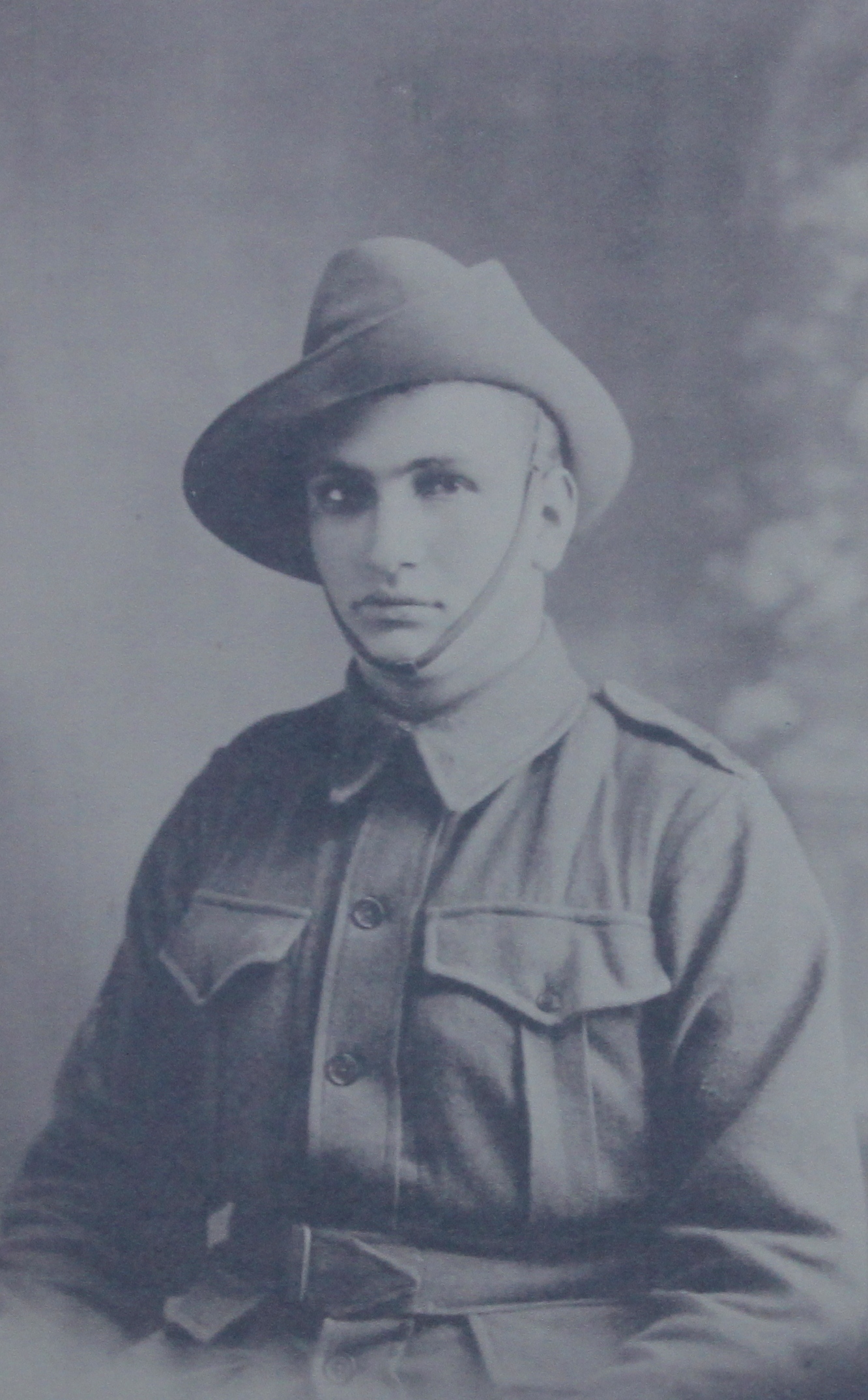 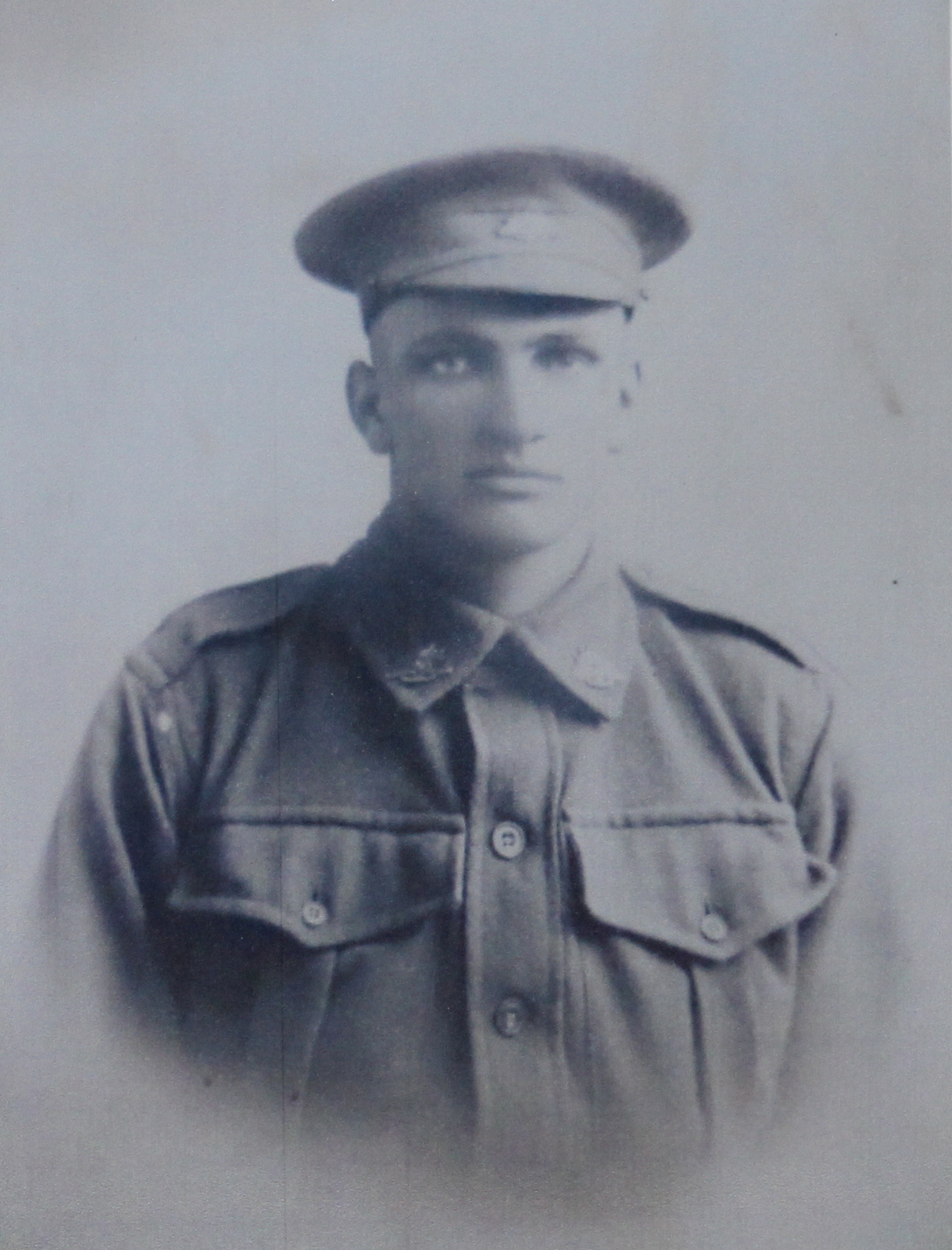