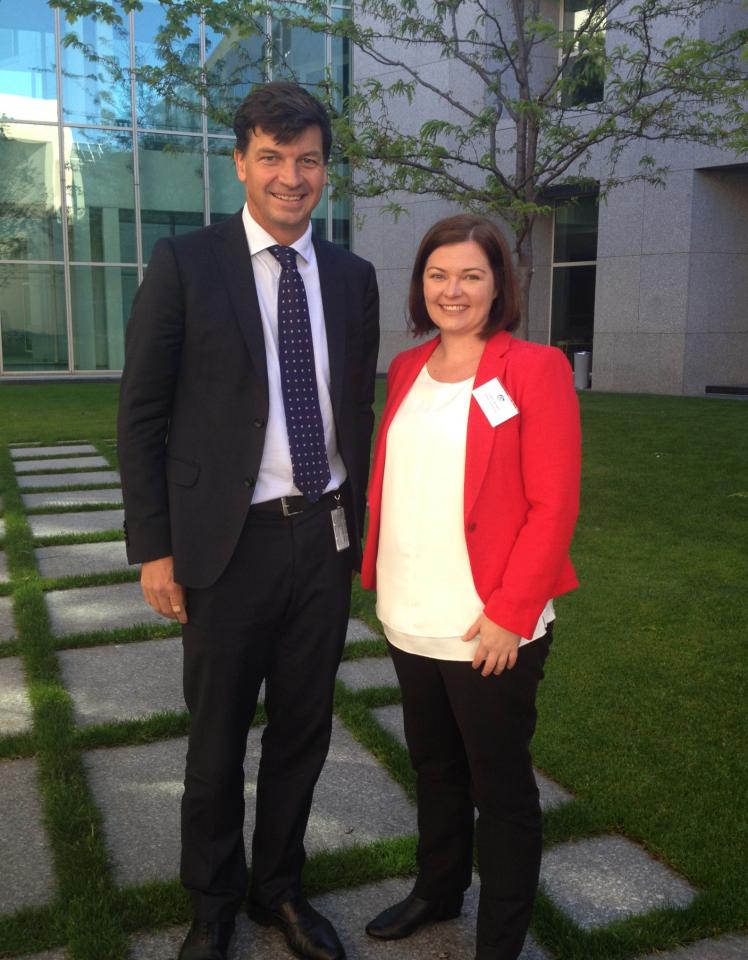 Member for Hume Angus Taylor is completing a second day of induction for new MPs at Parliament House in Canberra today (Wednesday).

Mr Taylor and 40 other new MPs have been taken on an official tour of the building, been informed about processes and procedures of the chamber, introduced to press gallery journalists and have heard the finer details of parliamentary life according to former House of Representatives Speaker Anna Burke MP.

Asked by ABC Radio Canberra about first impressions as he walked into Parliament House, Mr Taylor said he was acutely aware of the responsibility being given to him by constituents.

"The thing for me that's really been striking in the whole process of getting elected is just how much responsibility you're taking on. There's a lot of expectation in our electorates …and you do feel that as you walk into the Big House, as we call it,” he said.

“I haven’t seen all of the inner workings yet because I haven’t sat in Parliament. But it’s a big place, it’s sprawling and it’s easy to get lost and I think that’s not just physical, that’s metaphorical as well.

Asked what goodies were in his showbag, Mr Taylor laughed: “The most notable thing I saw was the 1000 page book on House of Representatives Practice…the 6th edition.”