Federal Member for Hume Angus Taylor has announced funding for four new road projects in Hume, including $8 million for a feasibility study and upgrades to Silverdale Road.

Funding for local road projects in Hume include:

Mr Taylor said the projects funded under Round 3 of the $200 million Local Roads Package will support growth and liveability in Western Sydney.

“These upgrades will mean less congestion and better transport links for people living and working in Western Sydney.”

“Many of these roads or intersections have a significant crash history, particularly Silverdale Rd, so I’m pleased that these upgrades will improve road safety and traffic flow,” he said. 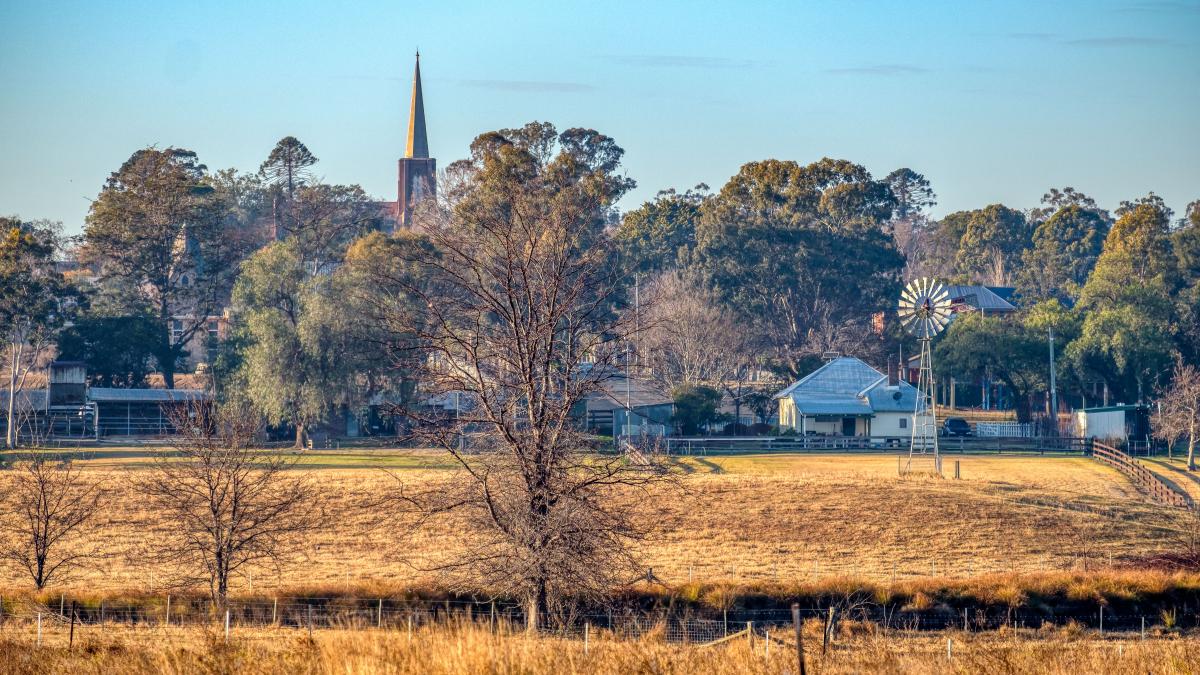 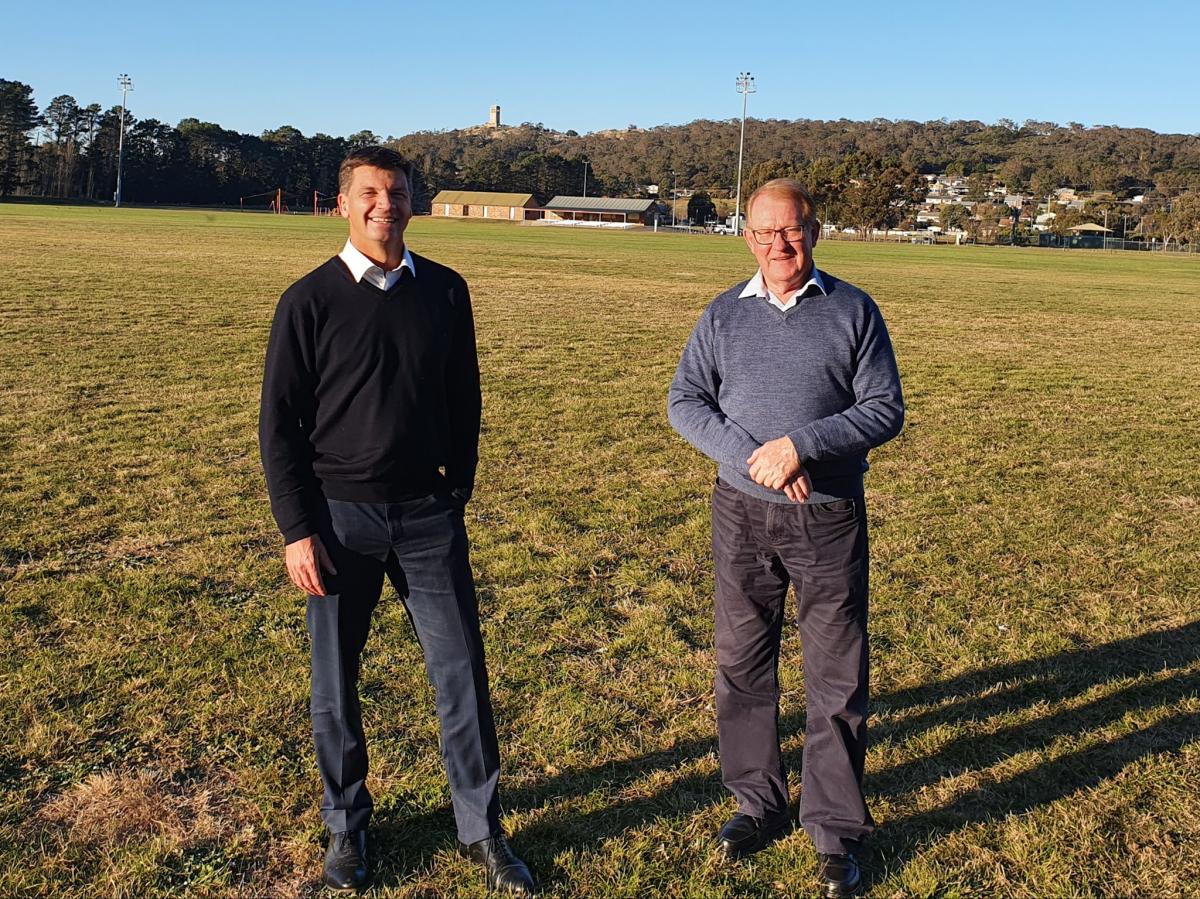 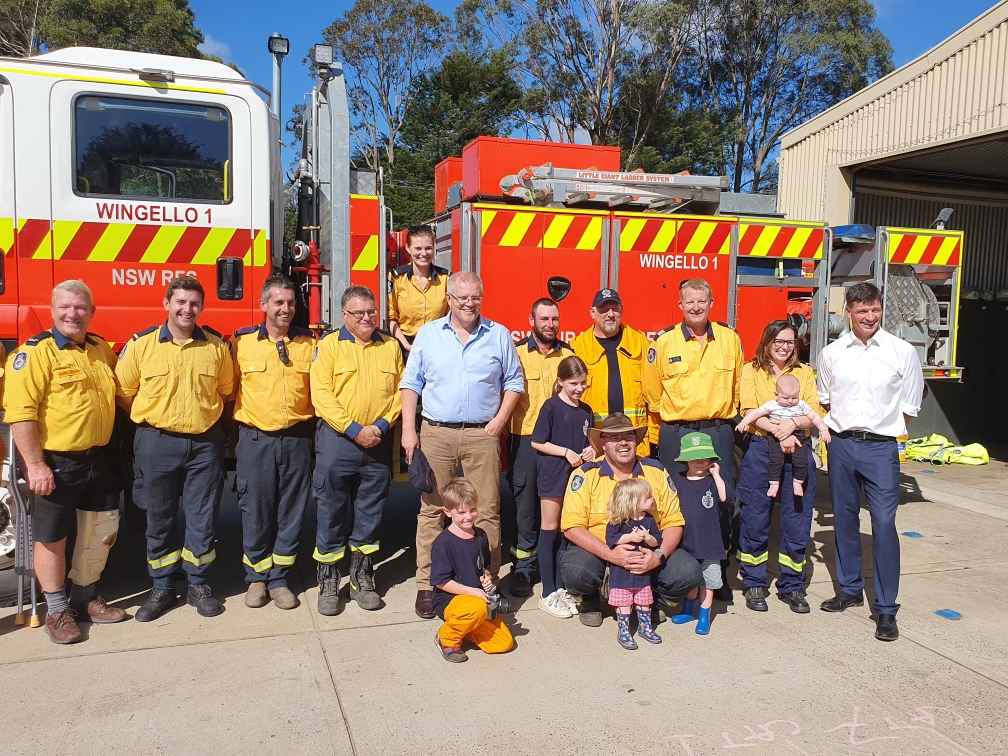 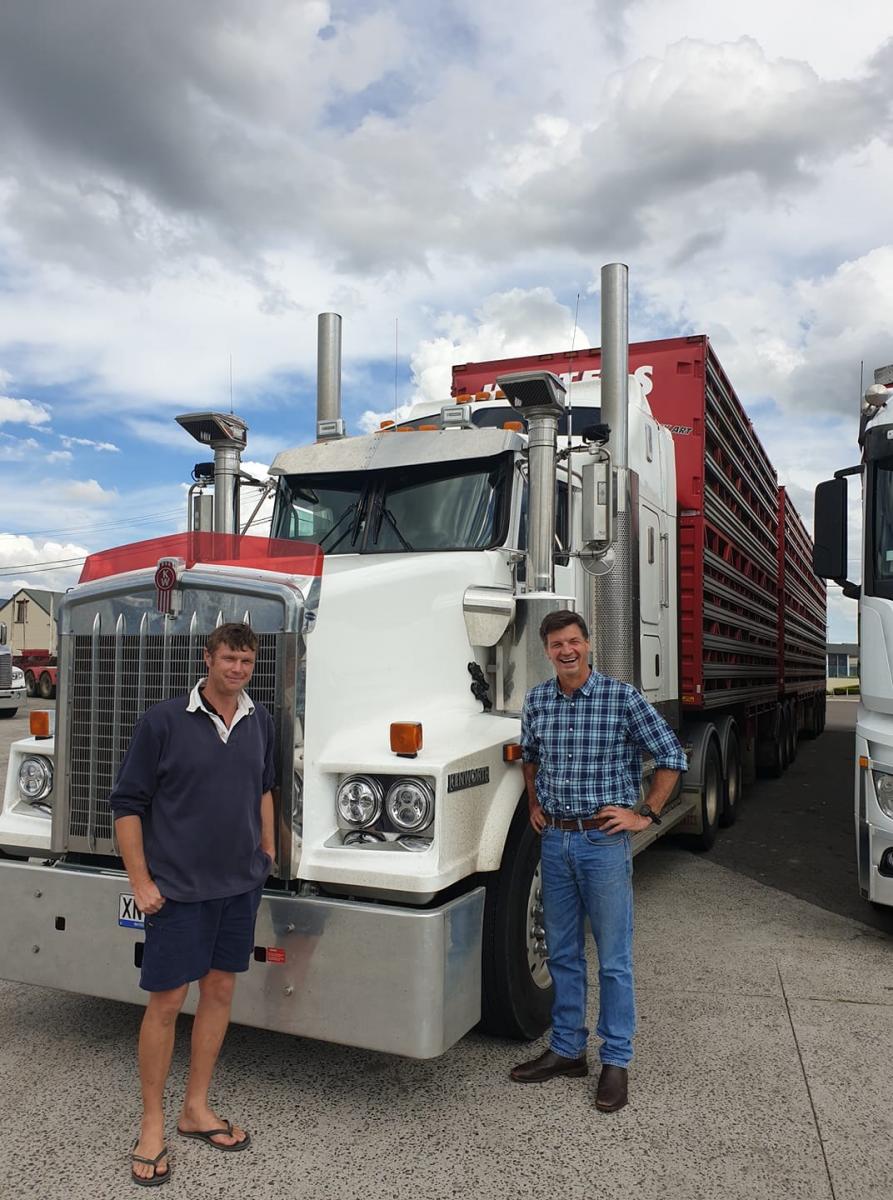 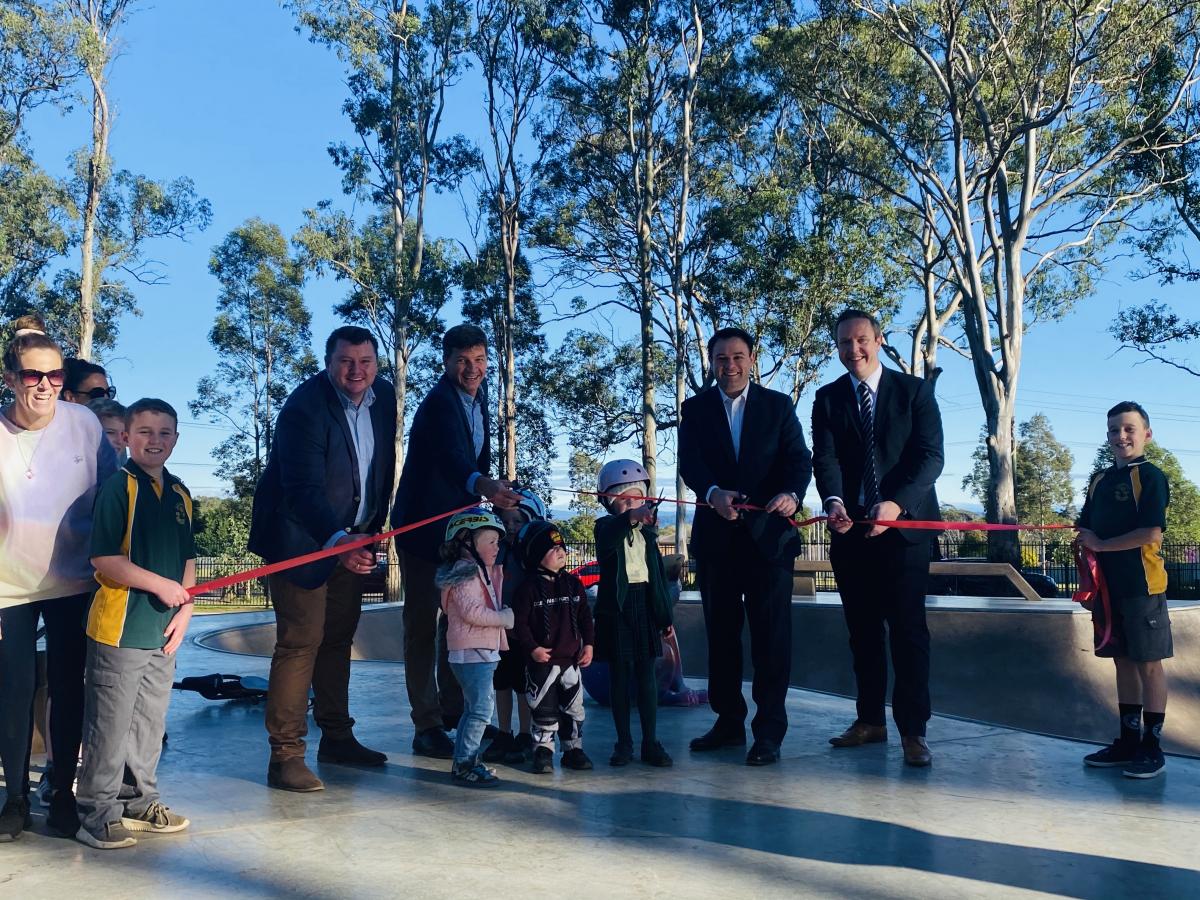 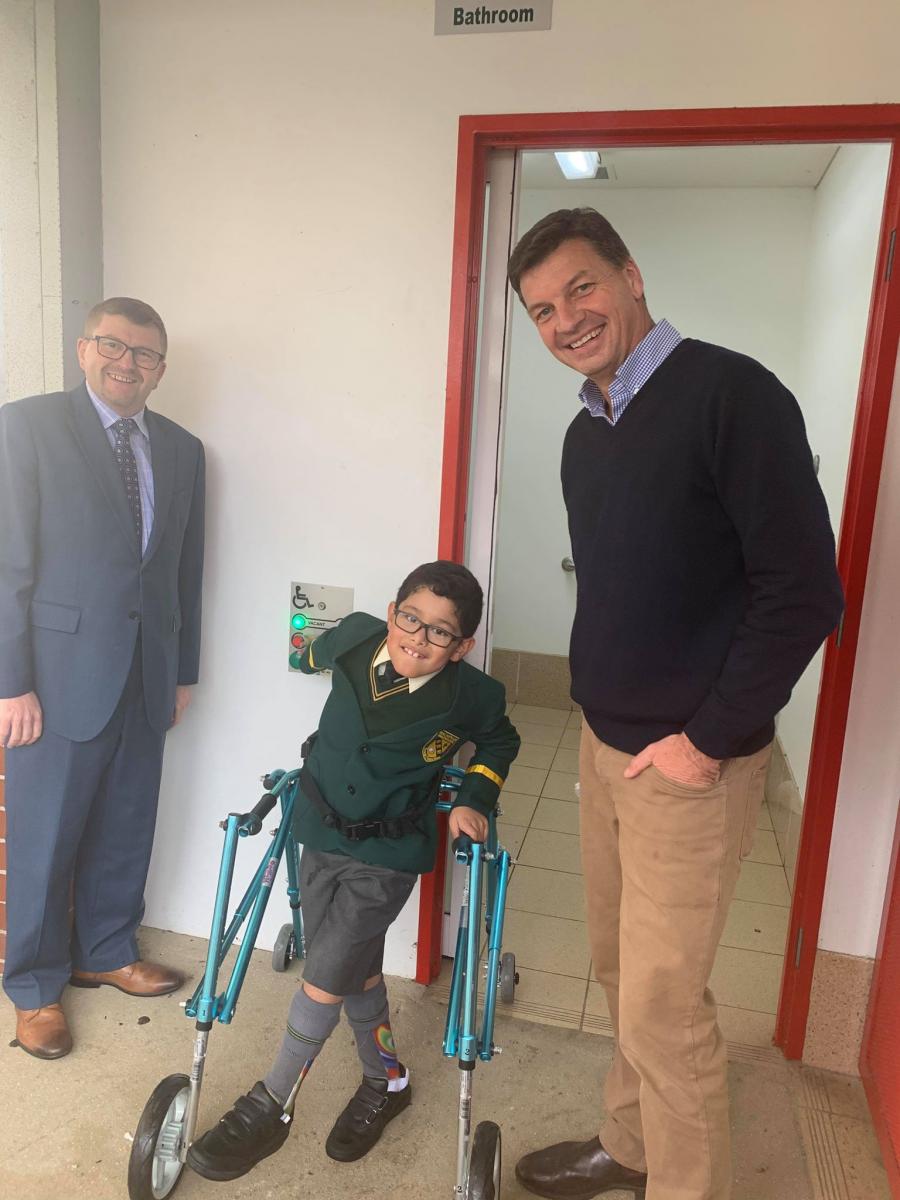 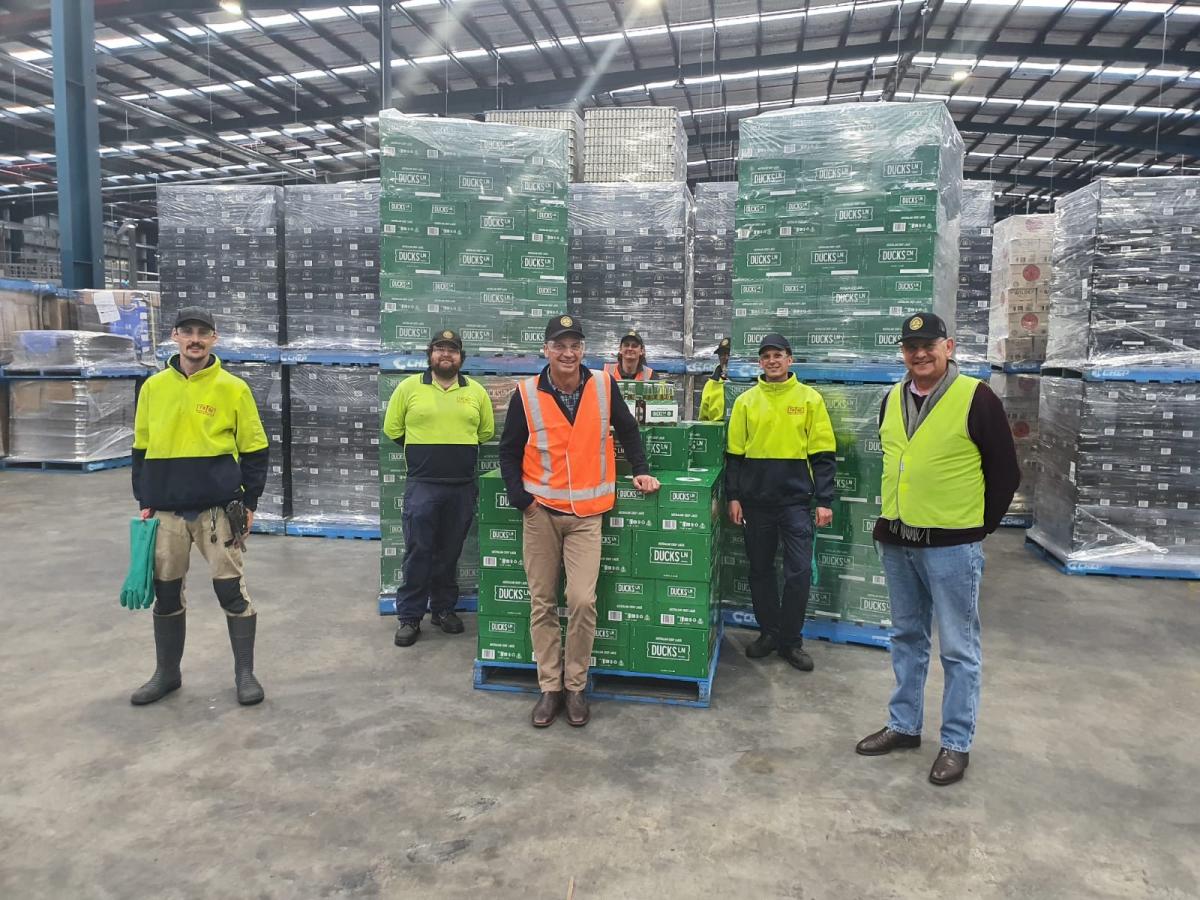